In case you missed the news,

Cardano (ADA), the top-fifth crypto has joined hands with a lesser-known but ambitious crypto-payment platform called COTI. All eyes turned to this latest partnership when Cardano gave COTI a much-needed $500,000 investment. But what exactly is COTI and why is Cardano so interested in working with it?

COTI (Currency of the Internet)

is the world’s first platform focused on making stablecoins. Stablecoins are crypto tokens pegged to any denomination of the US dollar and thus, their value stays fixed. By doing this, COTI wants to create a decentralized payment ecosystem that’s sustainable.

COTI may be an unknown to you because it isn’t a main player in the crypto scene (at this stage).

Launched back in 2018, COTI’s native coin isn’t even on the top 100 list and has a market cap of only $350 million so far. That’s not something you’d want to retire on just yet. And that’s where Cardano comes into the picture. COTI hopes that it will skyrocket with Cardano’s help. But what’s in it for Cardano?

COTI has something Cardano needs, something that’s called Trust Chain. Currently, cryptos can’t scale fast enough. Take Visa or MasterCard, for example, which can handle 10,000 to 50,000 transactions per second. Compared to that, the Bitcoin blockchain can only handle 3 to 5 transactions, while the Ethereum blockchain tops out at 25. That means if crypto payments became the norm tomorrow, transactions would take days to happen.

Trust Chain solves that problem. It is COTI’s AI-driven algorithm that uses DAG (multi-directed acyclic graph structure). You don’t need to get into the specifics, but with Trust Chain, COTI claims that it can handle a 100,000 transactions per second with ease. If that’s the case, COTI seems well-placed to shake up real-world payment options. 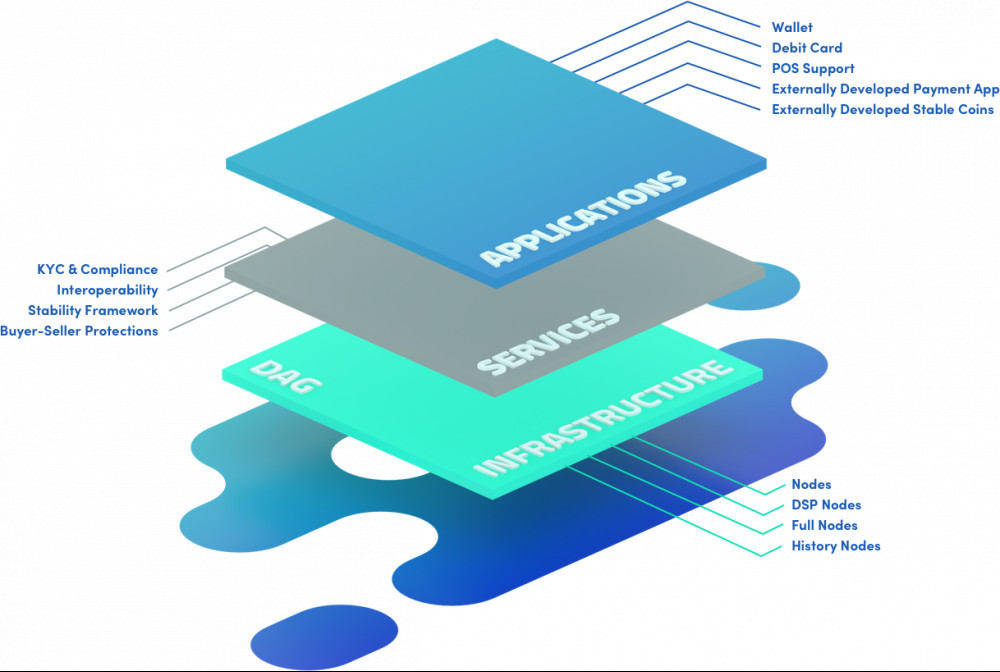 Not only that, Trust Chain offers features like merchant processing tools, consumer wallets, offline wallet payments, and a digital currency exchange facility. In simple words, you can make online purchases with any crypto you have as long as it’s pegged by the COTI Dime stablecoin that’s fixed to $0.10. However, most of these features are in the early stages of development and COTI hasn’t given a completion date yet.

So far, COTI’s biggest priority is to get their currency on one of the big exchanges. It doesn’t take the Warren Buffet of crypto to tell you that the best way to get your currency known and traded is to get it on popular exchanges that attract loads of users. Once COTI has the necessary critical mass to get its features up and running, that’s when things will start looking more promising.

The unique features that Trust Chain has to offer, including the low to zero fees, full buyer and seller protections, robust trust scoring systems, and decentralized mediation systems, will all start to become much more widely used, and therefore, will be refined and improved as more user’s flock to the coin. Coti has also signed an exclusive partnership with processing.com to ensure consistent access to over 10,000 merchants.

The work that COTI has done on its own is all well and good, but the truth is, if you’ve heard about it, it’s probably because of their work with Cardano. Cardano is now one of the big boys on the table with a market cap of $48 billion, and definitely has more room to grow.

So, what does Cardano have to do with COTI?

Two years ago, they started a joint venture called the ADA payment gateway. To put it simply, this framework would allow retailers to accept ADA tokens at the checkout with all payments being made through the Cardano blockchain. Once the payment is made, merchants can easily cash out ADA with whatever currency they want. That’s as simply as paying with a credit card, except you don’t waste time, energy, and money on the middlemen.

In other words, Cardano benefits from COTI’s Trust Chain and in return, COTI gets the chance to ride on ADA’s back and become one of the major cryptos out there. It’s a win-win situation for both. Cardano’s founder, Hoskinson, said that he sees great potential in the partnership and that COTI has been a great partner across many projects already. Another gain for Cardano is that it can use COTI’s advanced Fintech architecture to make its future finance applications on the ADA blockchain a reality. 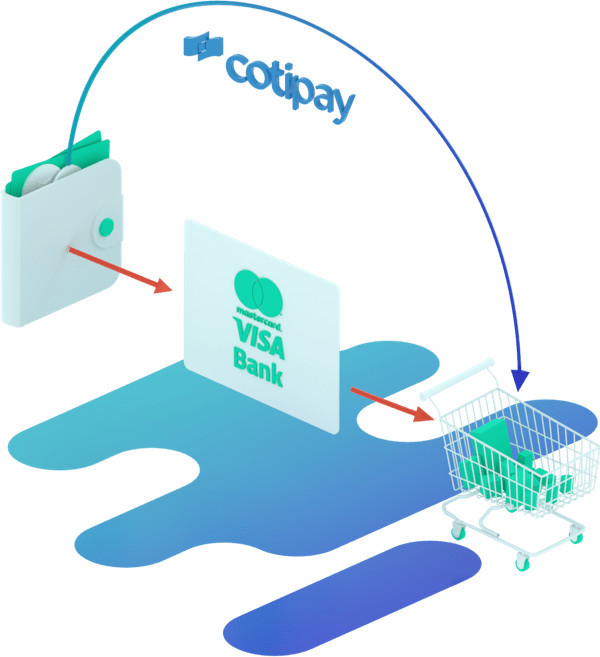 COTI is hellbent on making ADA Pay work and is pretty sure that it soon will. Cardano is also confident in COTI as it has just invested half a million dollars to make the joint venture work. In fact, Cardano’s trust in COTI hasn’t come out of thin air. It has been building since 2019, when ADA Pay was first introduced. It was only a matter of time before Cardano trusted COTI enough to give them the needed capital to improve the ADA ecosystem.

Cardano has invested into COTI at just the right time. That’s because ADA is rapidly outgrowing it current infrastructure and needs COTI’s advanced crypto architecture to further expand its influence. At the end of the day, Cardano wants to leap further ahead in the list of top five cryptos.

For COTI, this is a make-or-break situation. If it uses Cardano’s investment to bounce off ADA’s recent success, it could seriously skyrocket its native coin and make it to the big leagues. If it doesn’t come through though, not only will it lose Cardano’s trust and support but also won’t be able to provide the much-needed propulsion for its coin.

Despite the risk, COTI seems confident in achieving its goals. Most likely, it will come through with the task Cardano has placed in its hands. Of course, this is just my two cents on the matter, and you shouldn’t take this as financial advice whatsoever.

#Cardano on that @cnbc 👊