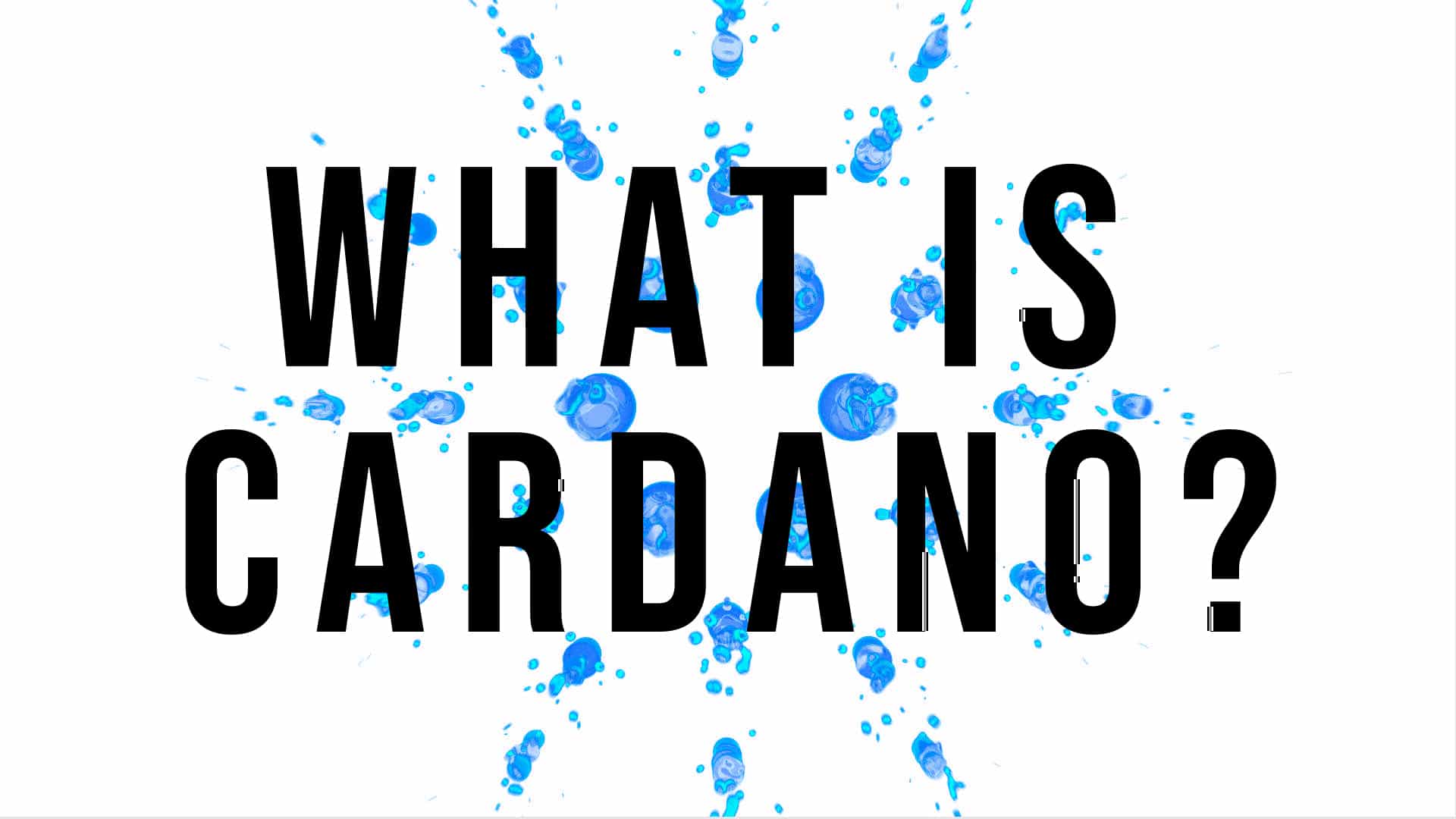 Nothing contributes so much to tranquilize the mind as a steady purpose – a point on which the soul may fix its intellectual eye. – Mary Shelley

People are flooding into the cryptocurrency ecosystem for many different reasons. One project, in my opinion, that is still hovering under the radar is Cardano. I think that will soon change.  The Cardano Reddit group, grew from 130K to 260K subscribers in the past month. As you can see below, Cardano has seen a ton of action in Google and that is just the start. This article touches upon the foundation of Cardano and builds upon the basics outlined in Cardano for Dummies.

One thing which stands out about Cardano is not just its meteoric rise to the top three spot on coinmarket cap, a 10x gain in just one month, but the vision the Cardano team has steadfastly been working on implementing.  This third generation blockchain has taken its time rolling out their roadmap to tackle the biggest problems in crypto, scalability, interoperability, and sustainability. With the implementation of the “Shelly era” and the ongoing rollout of “Goguen era”, the question looms for investors: does ADA have enough fuel to flip Ethereum’s market cap? 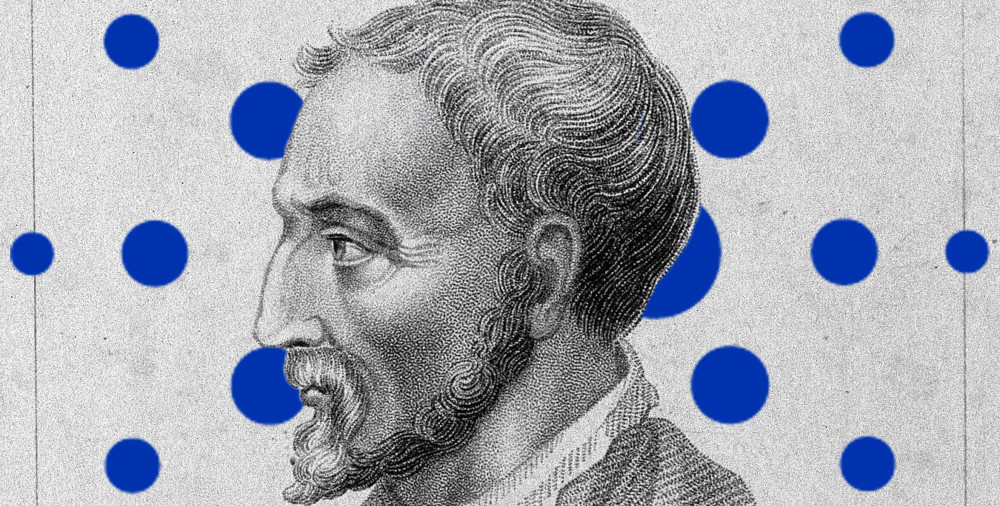 Cardano was founded by Charles Hoskinson a co-founder of Ethereum in conjunction with his other company IOHK: Input Output working on peer to peer technologies.  Hoskinson named Cardano, after Gerolamo Cardano, a prolific Italian Renaissance era mathematician known for significant contributions to mathematics. G. Cardano was quite the gambler and authored “Book on Games of Chance,” outlining probability and odds.  As set forth in its roadmap, Cardano is on the second leg of its journey, all very well-thought-out and meticulously implemented. 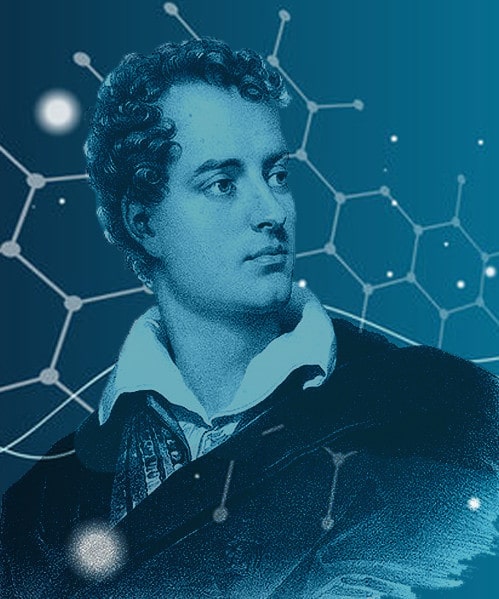 Following its inception, George Gordon Byron (Lord Byron) inspired Cardano’s foundational era (2017).  Byron was an English poet and politician, well-known in the romantic artistic movement of the 18th century. The Byron era was the first of five on the roadmap and it is the foundation of the Cardano network. Byron brought the ouroboros protocol , “Ouroboros is the first proof-of-stake protocol created on the basis of academic research, with a mathematically-proven level of security.” Along with the protocol came a Cardano Block Explorer, the Daedalus wallet and of course the ADA currency, the first token on the Cardano Platform.  The Byron era operated on a federated (more centralized) network. As discussed further below, the Shelley era (2020), followed by the Goguen hard fork on February 3, 2021 has set Cardano up to be a decentralized protocol of choice for future developers.

ADA is the progeny of the Byron Era, the ADA token took the name of Lord Byron’s daughter Ada Lovelace, who helped create an early computing machine called the Analytical Engine. She published one of the first algorithms for the machine and is heralded as one of the first computer programmers. 1/1000000 of an ADA token is known as a Lovelace.

The Shelly era was built upon the Byron foundation. Mary Shelley, is, of course, known for her famed horror novel “Frankenstein; or, The Modern Prometheus.” History tells us Lord Byron befriended Mary Shelly’s Husband Percy Bysshe Shelley, another English poet. The novel came about after a bet amongst the three of them at to who could write the best horror story.

Shelly era’s hard fork brought staking and a more decentralized protocol to the Cardano platform.  The Shelly hard fork is marked as a period of growth and development. Adding more nodes to the network by staking ADA and adding to the proof-of-stake protocol. The Ouroboros consensus mechanism is gaining significant upgrades with Genesis, Praus, and BFT iterations. All in effort to hit the overarching goals of scalability, interoperability, and sustainability.  Frankenstein’s monster could live on its own, the Cardano network, a monster of a different nature, will also be able to operate independently thanks to Shelley and Goguen.

Staking in Shelly is easy; the Daedalus wallet provides in-wallet staking via separate keys for spending and staking. Interest rates will vary from pool to pool, but you may be able to achieve a yield of ~7%. Larger pools may have a lower rate due to “pool saturation,” a designed incentive to diversify ADA into smaller pools to strengthen the growth and decentralization of the network. Cardano also has built-in enterprise addresses for businesses like exchanges that cannot stake and gain an upper hand in the network in completing blocks and getting the rewards.

The Mary era has brought so much to the table already with its hard fork. Cardano is working on native tokens, which are already running on their test net. More tokens are coming down the pipeline as early as next month in anticipation of the next hard fork. The Gougen era is all about smart contracts and DAPS on the Cardano platform. With these projects already being rigorously tested in a lab setting on test nets, Cardano’s native ecosystem will be giving Ethereum a run for its money.

On March 1, 2021, Charles Hoskinson proudly commented about the Goguen era, “It will make us, in my view, the best platform for things like stable coins, defi and of course security tokens and that’s just a brief stop on the roadmap.”

Thus far, the work of the Cardano team has been nothing short of a technological marvel and alluding to much more progress on the horizon.

Hoskinson’s intellectual eye is certainly focused on Cardano’s steady purpose. He says, “Cardano is here to stay, I think it is a protocol that will change the world. There’s a feeling of inevitability now.”