Reasons Why the Crypto Market is Growing Fast

When it comes to the future of money, there is a big consensus that the virtual coins are set to play a big role. If there is one coin that got into the public lexicon as the leading digital asset, then it has to be Bitcoin.

There have been lots of studies that examine the future and role of this leading virtual coin, there have been just a few that tend to explore the larger crypto market, and how it has been able to evolve over time.

First of all, there should be some background. One of the biggest challenges when it comes to the digital coin is to stop unauthorized copying. There are two mechanisms that the cryptos used to prevent this.

The first one is to ensure that all the transactions are published in a public record and keep various copies of this particular ledger online in a manner that enables them to be automatically updated and compared. This also prevents double spending, which is, using the same crypto coin to purchase two different items. This is one of the reasons why cryptocurrencies have continued to soar over the past couple of years.

The second mechanism that the cryptocurrency use is to safeguard the ledger in a cryptographical way. Each of the update fetches together a range of brand new transactions and then adds them to the currently existing ledger. But to be able to do this, the first version of the ledger must first be encrypted and frozen. The new version of the ledger is known as a block and included the encrypted copy of the previous ledger. Anyone can use this particular encrypted data to come up with a number that can be applied to check the block’s veracity.

It is, however, not easy to generate this number in a computational manner. It is this particular feature that makes the blocks so easy to check but not so easy to copy. That entirely secures the system. It is one of the reasons why the entire crypto market has continued to grow over time. 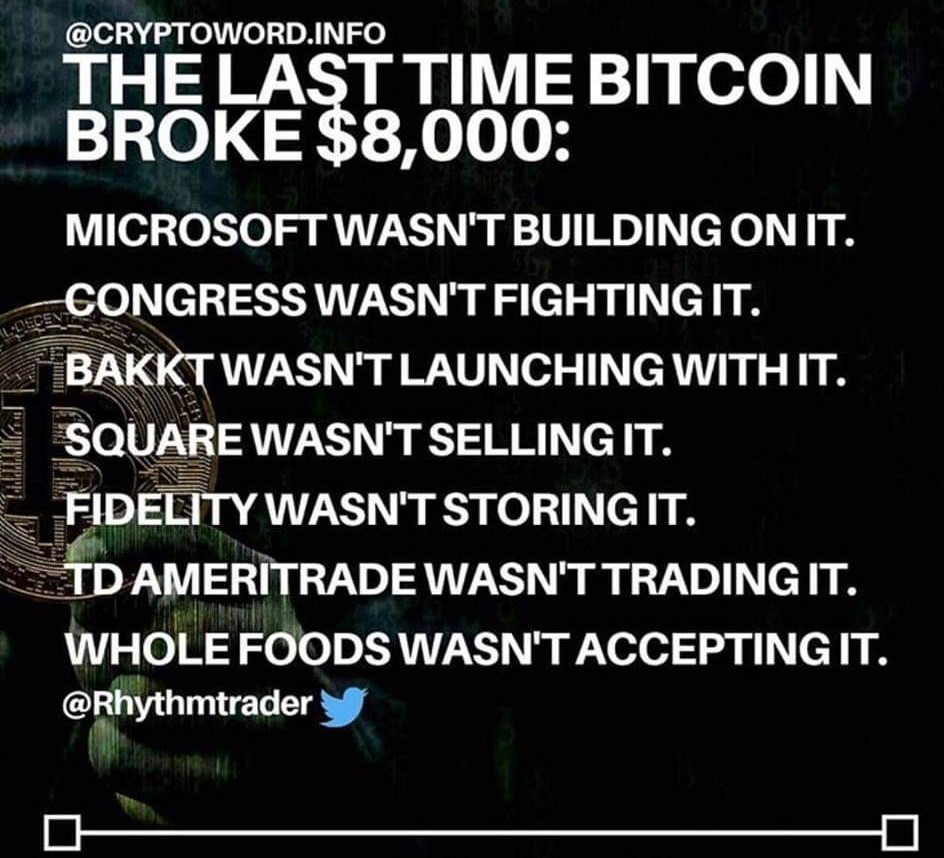 Contrary to what several people think and expect, the entire crypto market is not slowing down any time soon. It is now safe to say that the price of the virtual coins is moving up in a more decisive manner. Here are some other factors that have contributed to the crypto market’s extensive bull run.

The Path of the Least Resistance

A number of trends can happen in the financial market. Candles, wicks, cup-and-handle patterns right after head-and-shoulder patterns have all been charted in the crypto market’s price graph. However, one of the indicators that has been overlooked is the path of the least resistance. Despite the fact that some leading cryptos lost their all-time highs, there was never any substantial market resistance to prevent a full reversal. The market basically moved very fast to create any meaning to the attained price levels.

To put this into perspective, the crypto levels between $3000 to about $20,000 have never acted either as a resistance or support. Even though there might be a psychological levels of resistance among the traders, it appears unlikely any true roadblock lies right ahead at this particular time. The current trend might help in shedding some light on how these particular price levels will help in the future. 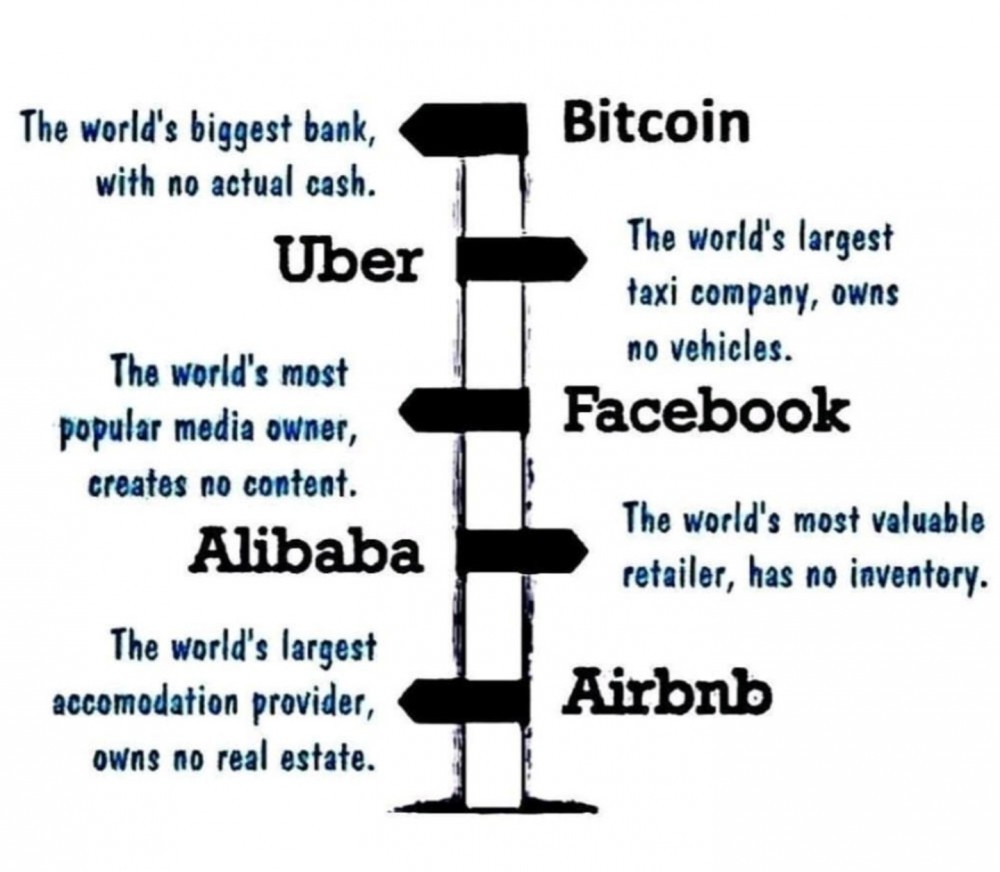 Buy the News as Opposed to Selling the News

It is very remarkable how a portion of more positive news pieces for the crypto haven’t triggered an avalanche of the selling pressure of late. Barely a week ago, a news piece began spreading as to how the payments of BTC are now accepted in some leading retailers in the United States. Even though it is not paid directly in cryptos, it appears some few firms can handle crypto payments via a special payment interface. Such news has usually acted as sell signals in the past. This year, it is one of the reasons why the crypto market is going up. Even some coins such as Bitcoin faced a huge bull run. 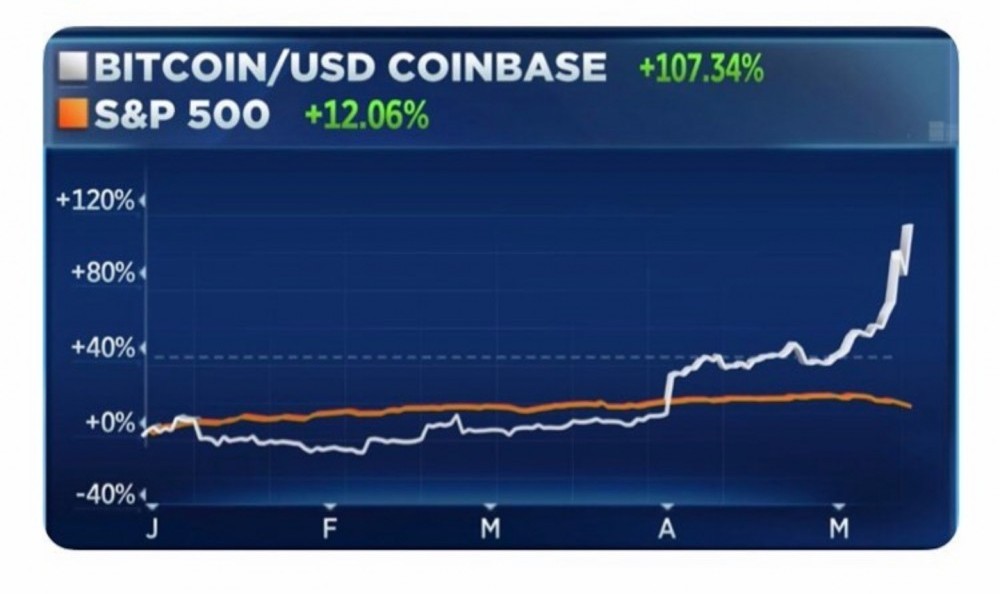 The Cryptos Serve Other Purposes

The other important factor in the whole market is that the cryptos are not just used as currencies. Bitcoin, for instance, is also used widely for speculation purposes. In addition to that, it can also be used for non-monetary needs such as time stamping.

For a number of these applications, there is a crystal clear benefit to having a single currency that all agree on. Whereas the use of the virtual coins as speculative assets should be used to promote diversification, their adoption as methods of payments should incentivize a regime of winner-take-it-all. 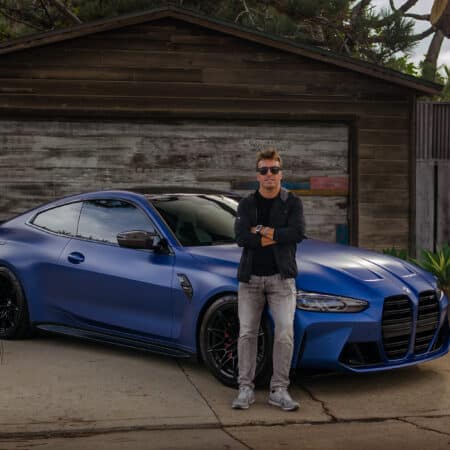 One thought on “Reasons Why the Crypto Market is Growing Fast”