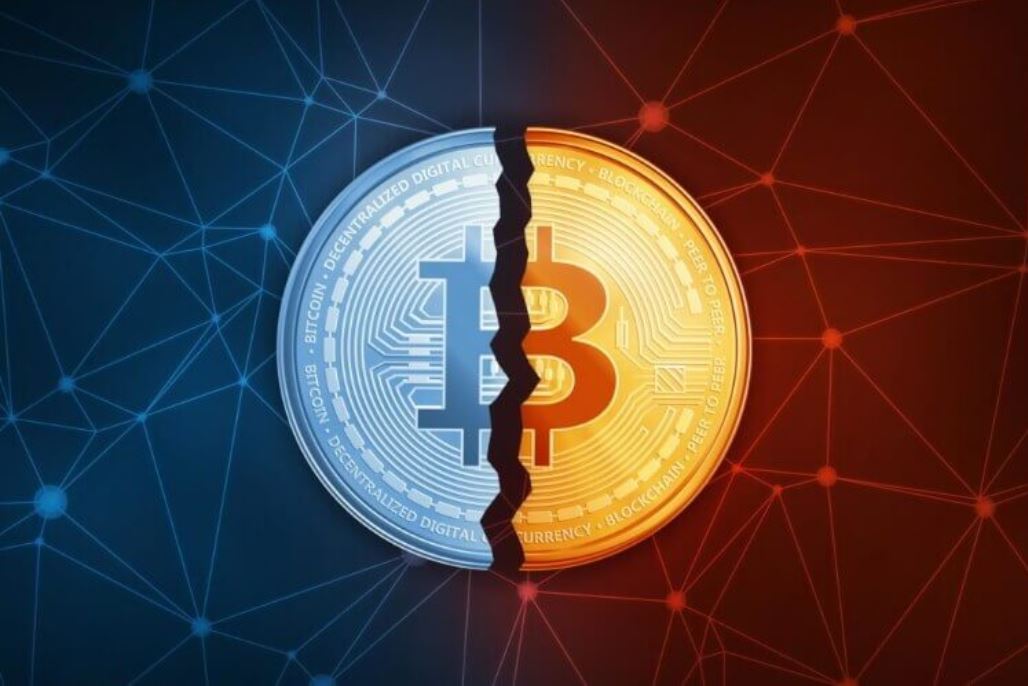 Since its inception in 2009, Bitcoin, the popular cryptocurrency developed by Satoshi Nakamoto, has become a favored investment. From billion-dollar businesses to entrepreneurial avenues, most businesses has some money in Bitcoin at some point. Who created Bitcoin remains a mystery because nobody knows who Satoshi Nakamoto is. But, that doesn’t stop people from investing in it. 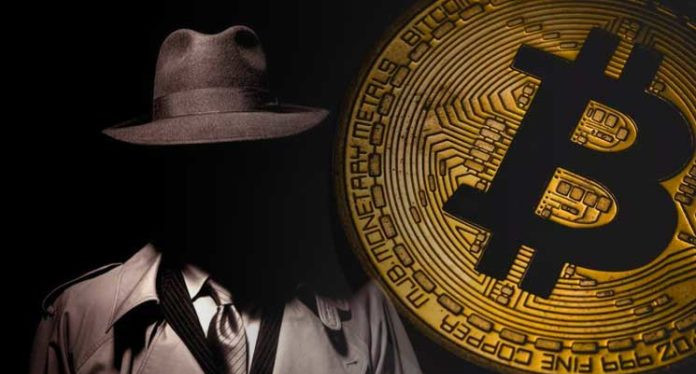 According to experts, Bitcoin is one of the most liquid investment assets in the world because:

Now that you know about the advantages of Bitcoin, you can guess how impactful it is in today’s economy. Last we heard, Bitcoin had jumped 18.57% in just 24 hours, and seasoned economists and investors believe that the jump was due to the upcoming Bitcoin halving.  The Bitcoin Halving will occur in early May.

What is Bitcoin Halving?

As terrifying as it sounds, Bitcoin Halving is just a pre-programmed change in Bitcoin’s technology called the blockchain, and it is the most anticipated event in Bitcoin’s history. However, this is not the first time that Bitcoin halving is happening; it is the third time. 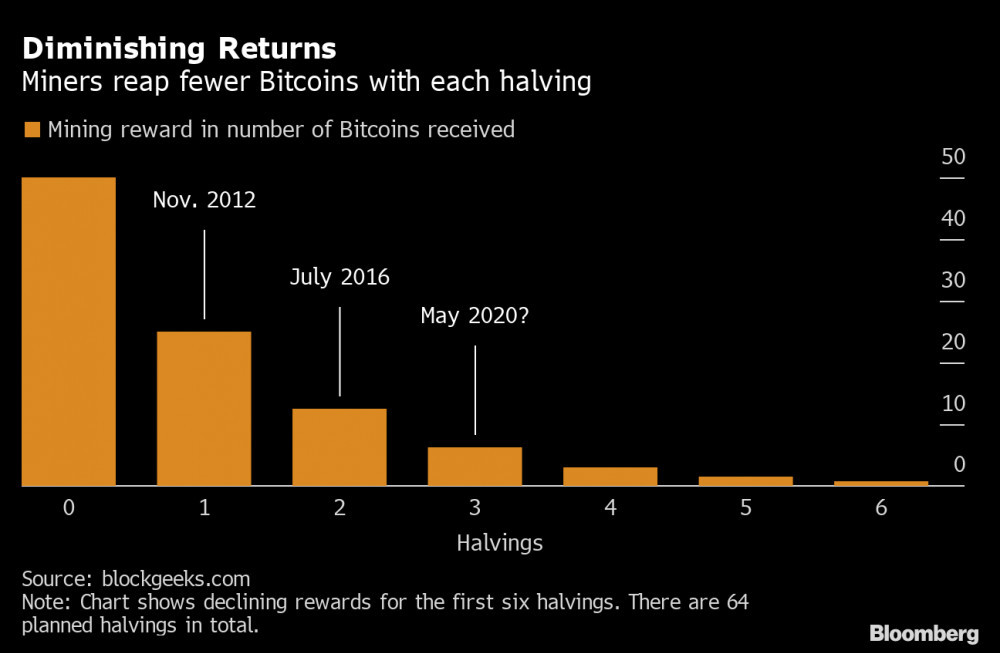 At present, miners get 12.5 rewards per block.  Every four years the rewards are halved to ensure that no inflation occurs; and in May 2020, the reward will be cut in half to 6.25 new Bitcoin. So there it is. That is what Bitcoin Halving means. The process reduces Bitcoin supply into the market and generally precedes the Bitcoin price increase.

The idea is that if miners have less Bitcoin to sell, there will be less Bitcoin in the market.  This will increase the price of remaining Bitcoins. Simple supply and demand. However, Bitcoin halving can either be the biggest Bitcoin incident of the year or it could also amount to nothing at all.

The appeal of the incident lies in the possibility of increased riches. For instance, while the amount of Bitcoin supply will suddenly be halved in a matter of a few moments, the demand will either remain the same or increase in comparison to the availability. This phenomenon, in theory, should increase the price of the cryptocurrency.

Bitcoin’s upper cap is at about 21 million,  which means the pre-decided amount of Bitcoin to ever exist in the world is 21 million. The upper cap is one of the few reasons why Bitcoin halving has so much importance. But have you ever wondered why Bitcoin has an upper cap? If yes, this is why: 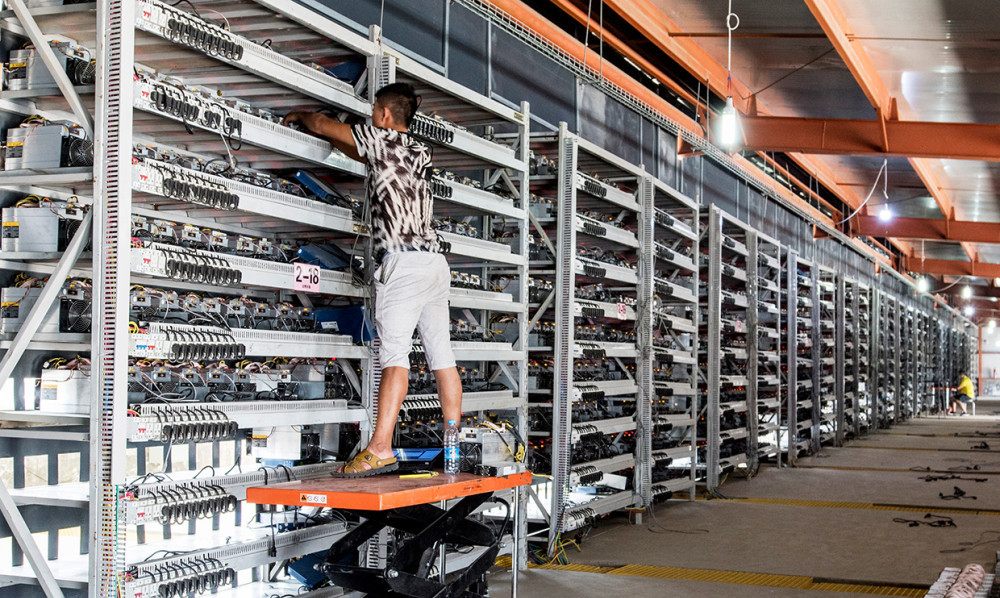 Bitcoin was built as a deflationary asset with mining at its heart. If you know about Bitcoin, there is a high chance that you are aware of mining at some level. However, for those who don’t know, mining is a complex process (it’s not something Adam Schiff or Jesse Pinkman could figure out) in which some nodes, which we will call “miners,” use complex mining tools to solve cryptographically challenging puzzles.

Okay, so what happens after you send a Bitcoin transaction? Well, the transaction gets queued up in the “mempool,” the place where valid transactions wait to be approved. The miners then pick up these queued up transactions to form their block. Then the block is audited to see whether it fulfills the minimum specifications, and then it gets added to the blockchain.

However, the process of mining is neither easy nor quick. Mining requires a lot of resources and costs a lot of money; it also requires a lot of electricity. The block reward that is offered in the end is to incentivize the miners and encourage them to participate.

The first Bitcoin halving happened in 2012 (long after the Patriots starting destroying the NFL’s credibility), where the reward was halved from 50 to 25. That day showed how markets responded to the unusual supply schedule of Bitcoin. There was no prior example to understand. its impact, and market research showed that slowly but steadily the price rose after halving.  Since the first Bitcoin halving, the anticipation for the upcoming halving rose.

The highly anticipated second Bitcoin halving happened in 2016 when the reward decreased from 25 to 12.5.  The second halving also encouraged constant speculation regarding its impact on the Bitcoin prices. However, then there was no substantial change since this was a pre-decided phenomenon.

In May 2020, the third halving will take place; the reward will go down from 12.5 to 6.25. The impact on Bitcoin prices can only be speculated on because it is something that has happened only twice before, and both times there were different results. 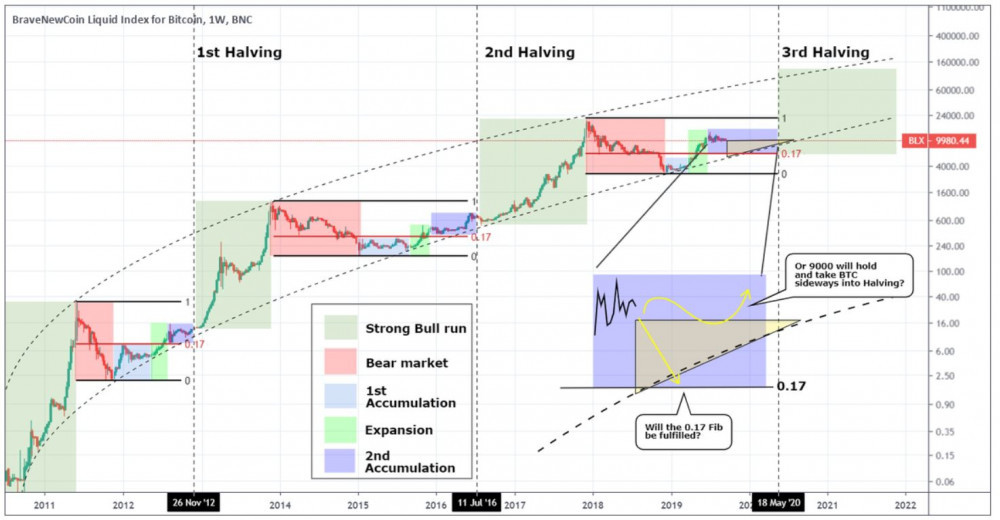 To Sum it Up

Bitcoin halving is at the core of the Bitcoin financial system because it is the mechanism that ensures Bitcoin remains deflationary. It is all about the ideology of Satoshi Nakamoto, the creator of Bitcoin, to maintain the deflationary structure through the years. Even after all the Bitcoins have been mined out, the inner workings of the tokenomics will keep the system in-tact. 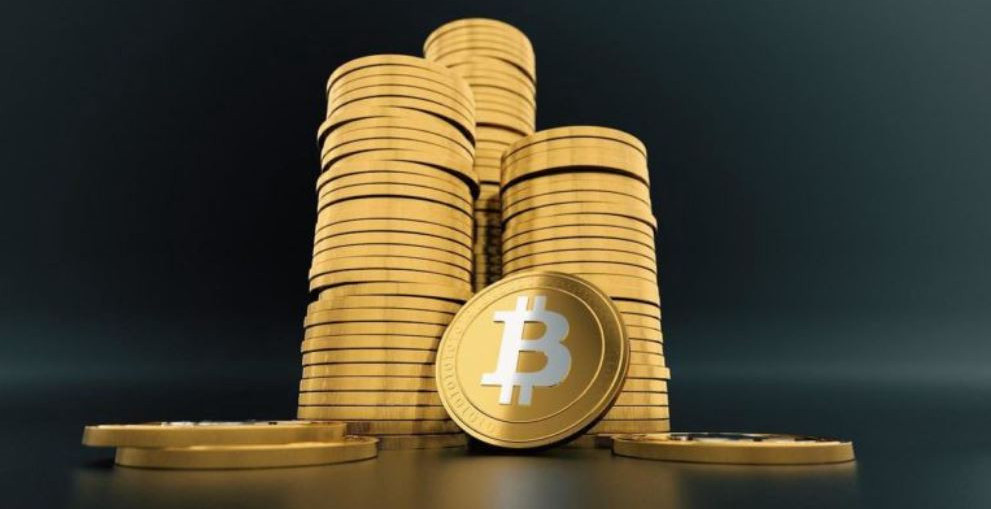 3 thoughts on “A Brief Look at Bitcoin’s Third Halving”