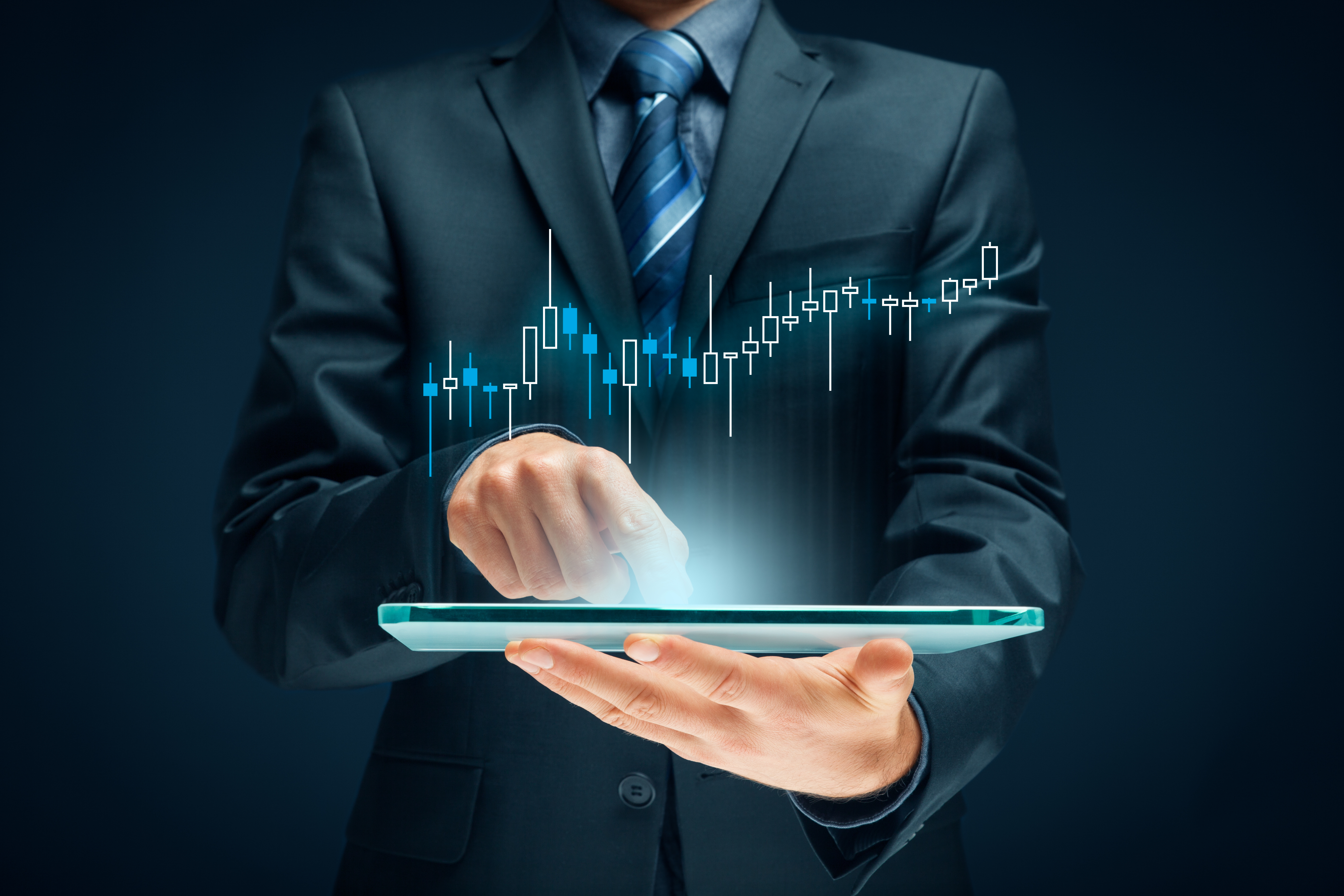 The Crypto space had a rocky start at the beginning of the year. Regardless of this, the industry has been seeing a steady number of institutional investors coming in.

The past two years, institutional investors have been gradually getting into the crypto space with several private banks launching crypto assets related offerings. Bitcoin holdings have also been included in various mutual funds and over 200 crypto hedge funds established.

Today, a significant number of leading financial institutions in Wall Street are poised to launch regulatory compliant Crypto trading and custodial solutions. So, just how interested are institutional investors in digital assets?

According to the research, 47% of the institutional investors that participated regarded digital assets as innovative technology play. 46% were attracted to the assets because of their limited connection to other assets. Meanwhile, 27% were attracted to digital assets because of the high potential upside that comes with the industry and 25% favor their decentralization. Of all the respondents that took part in the survey, its the financial advisors and family offices that had the most favorable view of the attributes digital assets hold.

The survey which was organized by the Fidelity Center for Applied Technology and carried out by Greenwich Associates saw 441 US based institutional investors participate. Among these were pensions, financial advisors, family offices, hedge funds (both traditional and Crypto), foundations and endowments. This study showed that more institutional investors are finding the digital assets space more appealing with Fidelity elaborating that as at the time of the survey, which was between 26th November 2018 and 8th
February 2019, close to 22% of the institutional investors already had experienced with digital assets. Four out of the ten respondents said they would consider future investments in the space within the next five years.

Why Are So Many Institutional Investors Suddenly Interested in the Space?

Initially, the Crypto space was receiving a lot of criticism from the mainstream financial institutions with many regarding it as a fad. Well, since the rise of Bitcoin and the emergence of other digital currencies in the space, as well as the various developments made through Blockchain technology, the space has greatly improved and matured.

CoinMarketCap, the Crypto capitalization tracking platform, reckons there are over 1600 digital currencies in circulation currently valued at approximately $290 billion. With the tremendous growth that has been experienced in the space, more investors across the globe are looking to get into it. With so much interest in the space, a slew of platforms arose seeking to bridge the infrastructural gap and facilitate a smooth exchange of digital assets. Most of these platforms however unregulated, an aspect that kept man institutional investors away from the space as they are considered unreliable.

Recently though, there have been an increased number of fully compliant Crypto exchanges cropping up in the market, which has grabbed the interest of serious institutional investors. Regulated exchanges bring in an increased level of trust in an industry that has been largely unregulated therefore attracting institutional investors who come in with large investment possibilities.  Here is my review on Binance, the largest most trusted exchange. 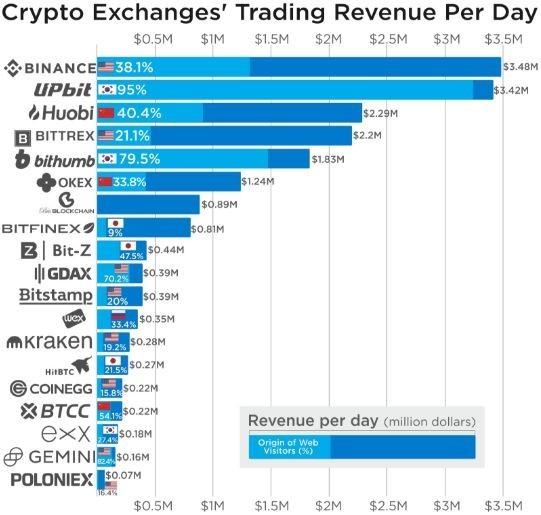 As stated above, there are quite a large number of digital currencies circulating in the market. However, the growth of the industry has been largely stalled by the volatility and constant fluctuations experienced in the prices of these coins. To counteract this, player within the industry are coming up with stablecoins. These coins are versions of digital currencies which are pegged on stable fiat currencies such as the dollar, euro etc. Although not much different from popular Cryptocurrencies such as Bitcoin, stablecoins are considered to be above the rest due to their stability to store value.

Stablecoins have recently come under fire due to some of the players in the space. One of the leading USD pegged stablecoins Tether (USDT) has sparked controversy after it was discovered that Bitfinex Crypto exchange was circulating more Tether tokens than the available USD. This is despite owners of the stablecoin claiming that the value of 1 USDT was backed by a dollar. Nonetheless, companies looking to get into the space are taking this incident as a lesson and are taking steps to ensure better results. Facebook even announced the Libra Project, which is their own stablecoin to take conquer the online payments market.

TrueUSD, for example, has put all its funds in an escrow account, making each holder of the token a beneficiary. The firm also ensures all clients have gone through the AML (anti-money laundering) process for improved safety. The firm has also vowed to publish regular attestation reports showing that every TrueUSD in circulation is backed by the dollar. Such dedication to regulation, procedures and the establishment of trust is cementing the industry’s position and stability, attracting long term investments which institutional investors come with.

3. The presence of financial institutions in the space

Major financial players like Goldman Sachs and Steven Cohen have been linked to various projects within the Crypto industry. 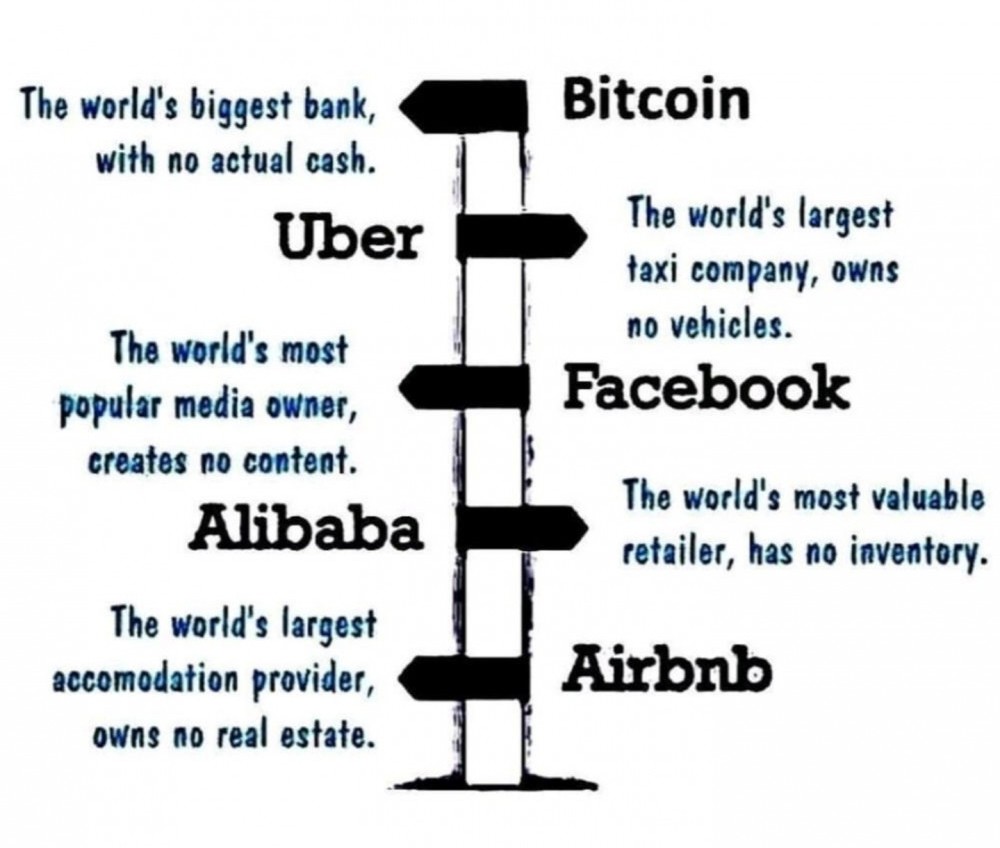 The rise of the digital currency and Blockchain technology has disrupted various industries with banking being one of them. Cryptocurrencies are independent currencies which have the ability to store value and transmit in faster than any banking institution. Even though Blockchain and Cryptocurrencies were originally designed to by-pass the banking system, it has become apparent that the banking system can benefit from this Blockchain based financial system.

#Cardano on that @cnbc 👊

Gen Z are the most anxious and insecure. #bepresen

Bought with #crypto. Time will go by just as fast

5 thoughts on “Why Are More Institutional Investors Interested in Crypto?”